Opening on 10 June at the Massimo Ligreggi Gallery in Catania, the personal exhibition of photographer Franco Ferro, Yesod, curated by Enzo Gabriele Leanza, will be open until 10 September

On the occasion of the opening, it will be possible to listen to the musical soundtrack by Massimo Napoli aka Galatea.

There are two photographic series exhibited in the gallery space: three triptych triplets followed by seven images in panoramic format. Apparently similar in subject, but different in format, juxtaposition and colour. In both series, what is represented are bodies immersed in water, photographed through the use of long exposures that give them the oneiric fluidity necessary to dematerialise their personal identity in order to reconstruct archetypal figures that can come into contact with the higher spiritual planes.

“Can simplicity be complex? – Enzo Gabriele Leanza asks himself – Can the (spiritual) concept transcend the photographic referent? This seems to be the challenge that Franco Ferro has set himself with his photographic series Yesod.  Already the title is unsettling. What does Yesod mean? (…) For the conceptualisation of his work, the artist has drawn heavily on the SeferYetzirah. (…) This is an ancient exegetical text – dating back in its final version to the 4th century but with direct connections back in time to the time of Abraham – in which all ten sephiroth that make up the Tree of Life are represented. (…) Among these sephiroth, the artist has taken into consideration one in particular, that of Yesod (Foundation), which is located at the bottom of the central axis of the Tree, that of equilibrium, and which collects, like a receptacle, all the emanations of the sephiroth above it. Thus Yesod has the function of a catalyst, but at the same time, being directly connected to Malkuth – the sephirah representing the physical plane – it is also a transmitter and a bridge connecting the spiritual and material dimensions.

In this generative act of consciousness and knowledge, Ferro’s images take shape, just as if they were prayers, luminous concretions within which his phantasmal figures seem to move in a sort of primordial amniotic liquid, a damp limbo from which to be born and in which to be reborn. While biology informs us that our bodies are mainly composed of water, myths and religions have often attributed to water the symbolic function of a purifying element. No other element has had as many symbolic uses as water can boast.

Franco Ferro’s photographic series are not just photographs, but pieces in his journey of consciousness. They start with water – an apparently simple element even though in reality it is the founding material of material and spiritual life – aware that, as theorised by Archimedes in his famous Principia, a body immersed in a fluid receives an upward thrust equal to the weight of the quantity of fluid displaced.

He has dedicated himself to creative photography and portraiture for years. His images have been published in various specialised magazines in the sector. His works have participated in exhibitions and competitions, winning international prizes and awards. In 1996, he represented the FIAF at the FIAP World Biennial in Turkey and was awarded the A.F.I. (Artist of Italian Photography) distinction.  In 2000 he exhibited in a personal exhibition entitled ‘Sensazioni Dinamiche’ at the Galleria Dante in Palermo. In January 2001 the magazine ‘Gente di Fotografia’ published his portfolio entitled ‘PASSI’ and also in 2001 he published the book ‘PASSI’, published by Gente di Fotografia. In 2001 he joined the “Giovani Autori Italiani” (Young Italian Authors) archive of the Italian Foundation for Photography, Turin In February 2001 he exhibited his personal exhibition entitled “Passi” at the Amantes Art Gallery in Turin. In April 2001 “Il Fotoamatore”, published the portfolio “PASSI” edited by Fausto Raschiatore. In August 2001 he took part in the “ARTEXPO” 2001 BARI event. In 2006 and 2007 he won the gold medal in the “Portraits” category at the Trierenberg Super Circuit in Austria. In February 2009 he exhibited his personal exhibition entitled “Ritratti” at the Sikanie visual arts centre in Catania. In June 2010 he was invited as portrait master at the 16th ‘Etna photo meeting.  In June 2012, he was invited as a portrait master at the 18th Etna photo meeting. In September 2012 his portfolio ‘conceptual fluctuations’ received an honourable mention at the IPA awards (USA) in the fine-art category. In November 2012 he took part in the photography group show of the agency PIENO FORMATO Limited Editions entitled “Zerouno” at the Broadbeck Foundation. In December 2012 he took part in the collective exhibition ‘One of six’ at the Metropole arts club in Taormina. In May 2013, together with 10 other photographers, he represented the Luigi Ghirri Gallery of Caltagirone at the international event “Fotografia Europea” in Reggio Emilia. On 14 December 2013, he exhibited in the group exhibition of the Unopuntosette group entitled ‘Paesaggio subito’ at the ‘Luigi Ghirri’ photography gallery in Caltagirone. April September2015 His work Beauty won third prize in the Advertising section at the PX3 prix de la photographie Paris . October 2015 His work entitled Beauty obtained an honourable mention in the Advertising section at the IPA Awards (United States). May 2016 he is invited as a portfolio reader to the MED photofest 2016. Autumn 2016 founds together with Maurizio Martena and Alberto Castro the Plenum fotografia contemporanea, the first gallery exclusively for fineart photography in Catania. January 2020 his portfolio “Luoghi di luce” is published in the magazine Gente di fotografia. January 2020 he participated in the collective exhibition “Artisti di Sicilia” at the Convitto delle arti Noto Museum curated by Vittorio Sgarbi. November 2021 his work Yesod receives an honourable mention in the fine-art category at the IPA Awards 2021.  January 2022 he wins the popular jury prize and honourable mention for photography at the Premio Basilio Cascella.

He has been a FIAF Lecturer for more than twenty years and has held dozens of basic and advanced courses, directed numerous workshops and presented his research at conferences and conventions throughout Italy. He was Artistic Director of the Etna Photo Meeting and inventor of the Gianni Pistarà Award. He has collaborated with the magazines Fotoit and Riflessioni and over the years has written numerous texts on photographic criticism and the history of photography. He has curated photographic exhibitions of great Italian and international photographers (Cesare Colombo, Leon Heylen, Manfred Kriegelstein, Mario Lasalandra, Pietro Masturzo, Gianni Pistarà, Francesco Radino and Valentina Vannicola) and of promising young photographers. Fundamental meetings for his training were those with critic Pippo Pappalardo, with photography historian Nicoletta Leonardi and with photographers Olivo Barbieri, Cesare Colombo, Mario Cresci, Vittore Fossati, Nino Migliori and Gianni Pistarà. In 2014 he founded the Cultural Association The Dead Artists Society with the aim of promoting cultural and editorial initiatives in the field of photography and contemporary art. In 2018, he started Spectrum. Bookzine di Cultura Fotografica, a book-magazine catalysing all the expressive and cultural experiences gravitating around the world of photography, of which he is editor and publisher. At the same time, he is editor of the Quaderni and Album series of Spectrum. 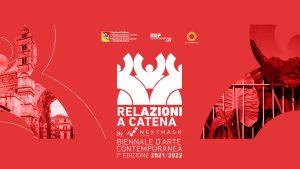 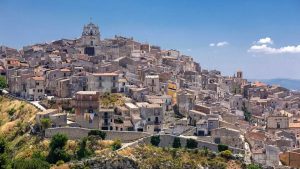 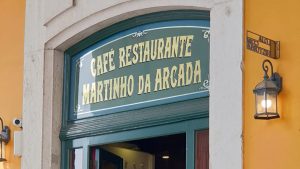 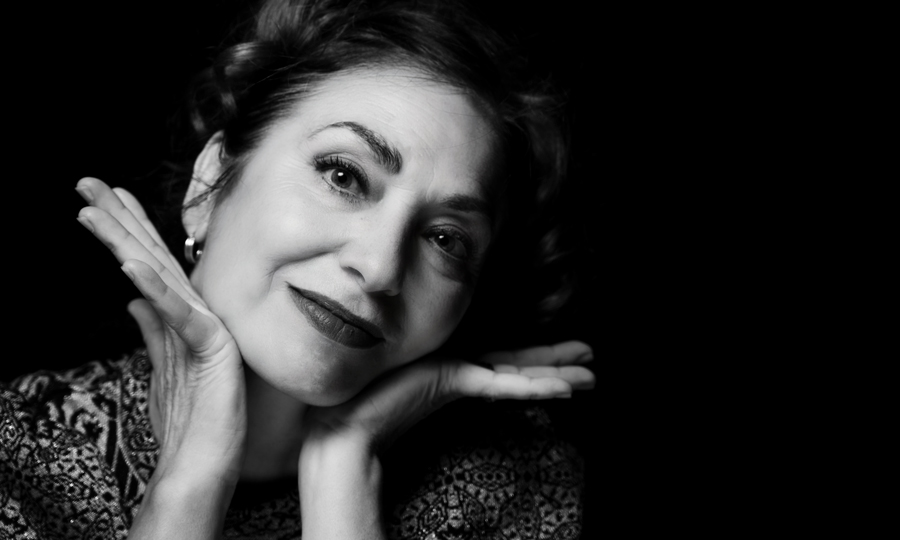 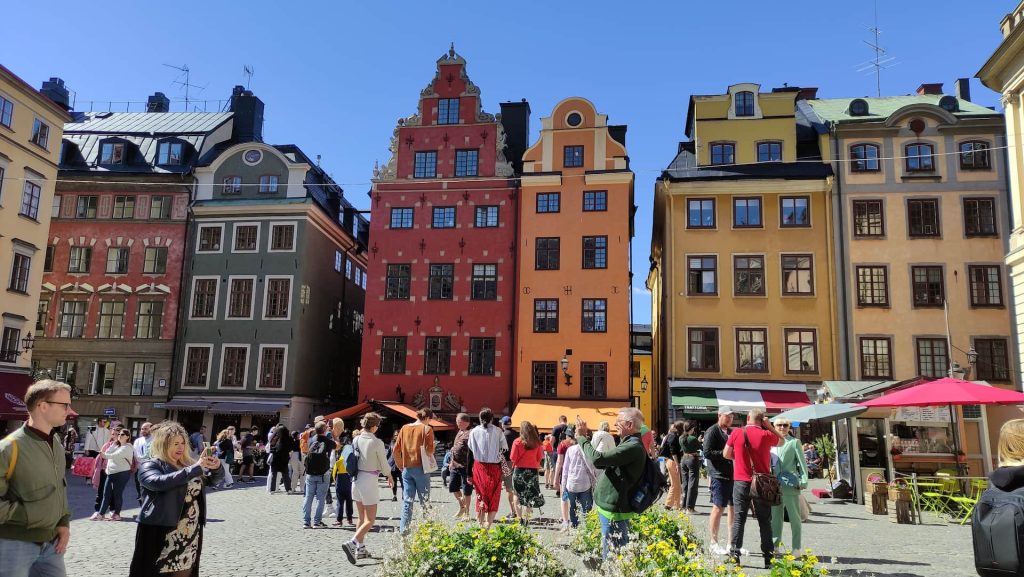 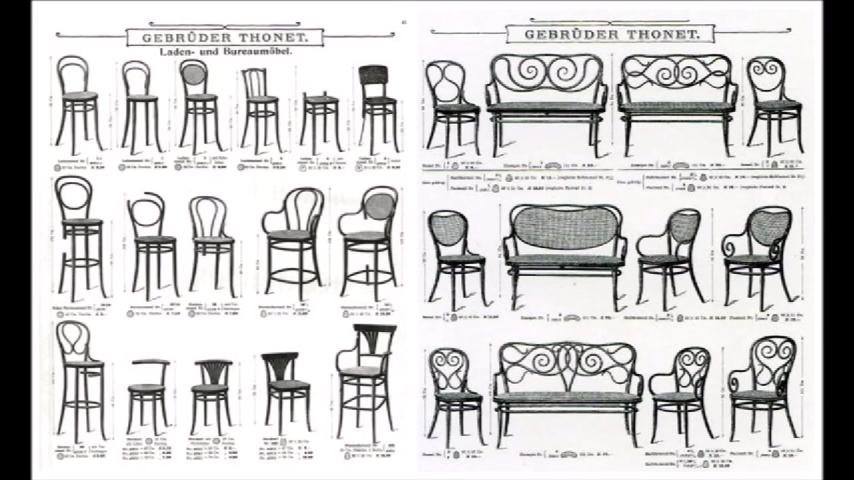 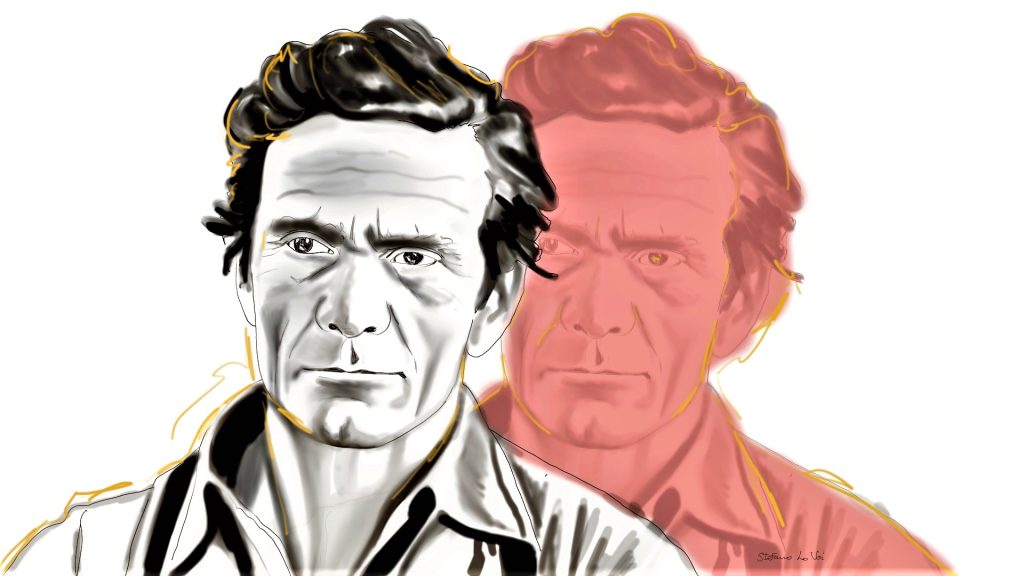